Bringing more precision to your direction.

When you can’t ‘bear’ to be here any longer, click the button below to Navigate your way back to the main page.

Often, the mention of bearings strikes fear into many a hiker, and yet it is as simple as knowing your cardinal points of North, South, East and West.

The difference is that where there are just Four Cardinal points, there are 360 bearings … you may know them as degrees.

There are 360 degrees in a circle and 4 cardinal points … so simply divide our 360 degrees by 4 and if everything goes to plan … we should get 90. 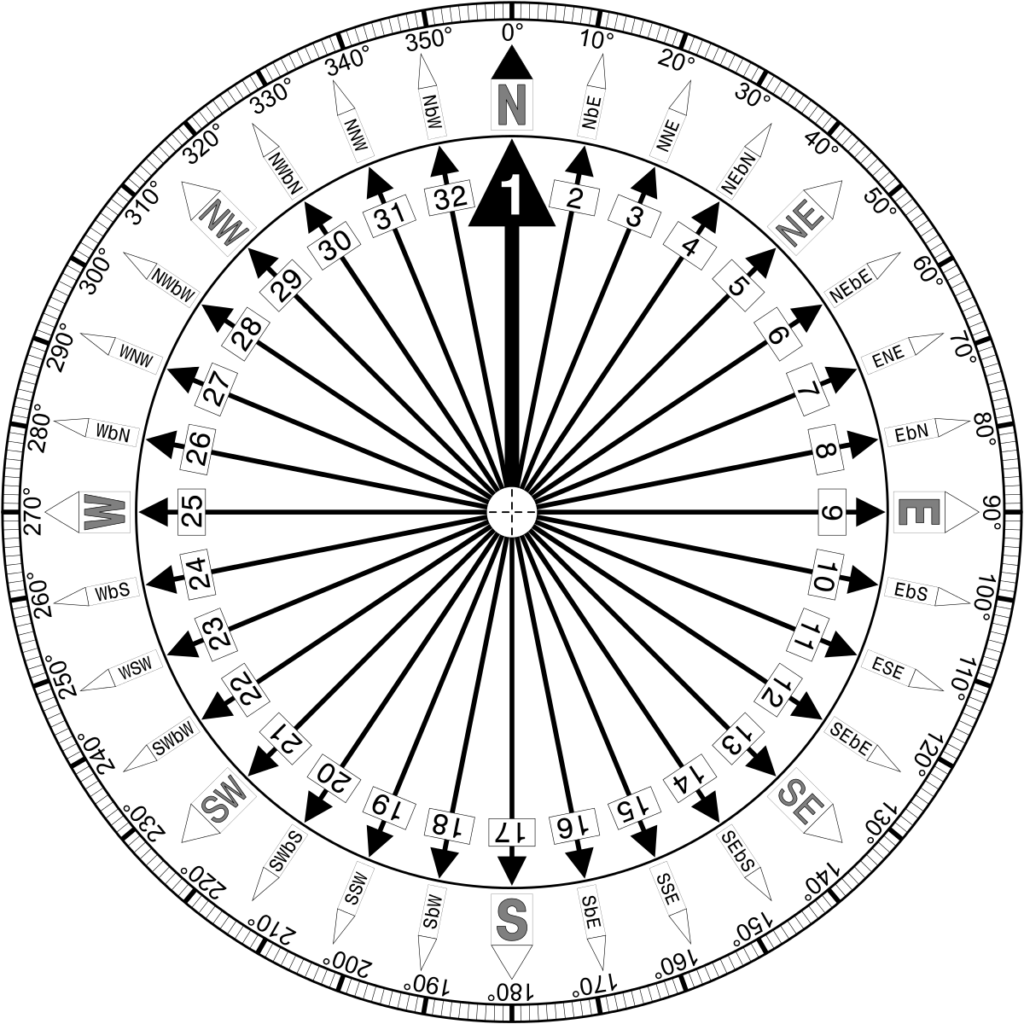 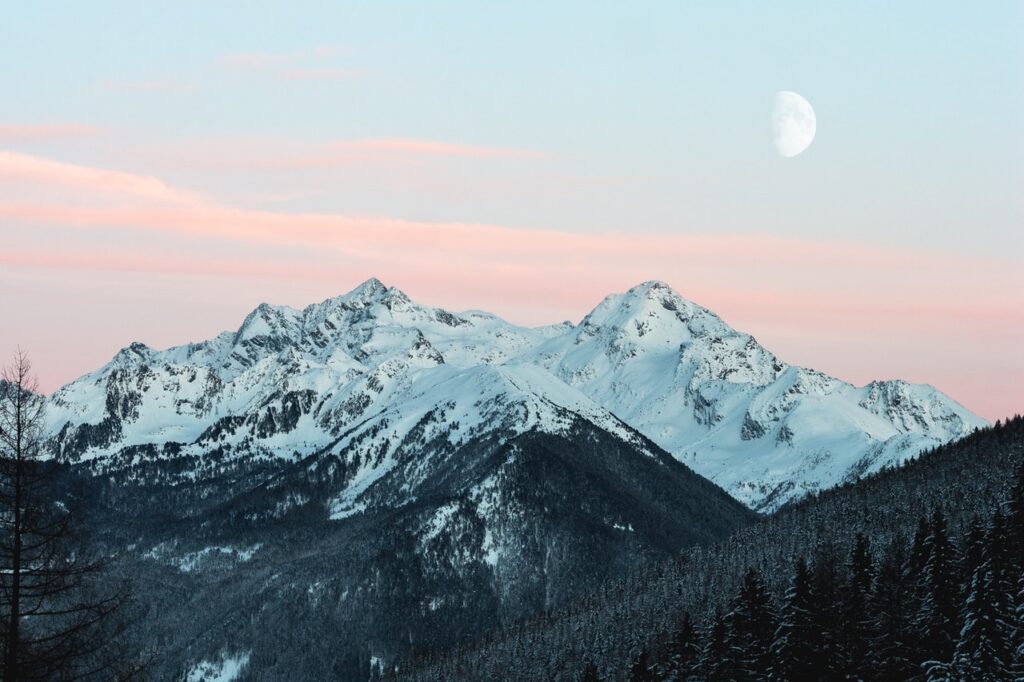 What's in a name?

Imagine if we had to learn a name for every bearing … it’s easy enough when we only have four (North, East, South and West) but imagine having to learn another 356 special names to refer to a direction!

Of course, it would be silly to give every direction a name when it already has a number, not only that, but each number relates to its neighbouring numbers (89 is right next to 90 which in turn is right next to 91).

We use words because they are more general, not so precise … after all who wants to be a part of Greater Manchester 270° Scouts?

In the learning module on Compass Basics, we referred to aligning our compass (putting the Red in the Shed) … in other words, we make sure that the red end of the needle is aligned to the N (North) on the Compass Housing or Bezel. Using bearings doesn’t change this, we still need to align our compass to 0° but we can now give a much more accurate direction of travel (E.g. “From our current location, we will head along a bearing of 338° (or what we used to call  ‘approximately North-North West’)“).

When you can’t ‘bear’ to be here any longer, click the button below to Navigate your way back to the main page.